The AC Hotel by Marriott, perched atop downtown Orlando’s newest skyscraper, is planning to open in January and has 60 jobs to fill.

Its debut comes as thousands of employees from hotels across Central Florida are still out of work due to the COVID-19 pandemic.

The hotel, taking the top eight floors of the 28-story SunTrust Tower at Church Street Station at 333 S. Garland Ave., will be a combination of contemporary business travel and a boutique lifestyle hotel, said Scott Webb, president of Kolter Hospitality, the hotel’s owner and operator.

The hotel will have 180 rooms, three meeting spaces and a bar. Room rates were not yet available. 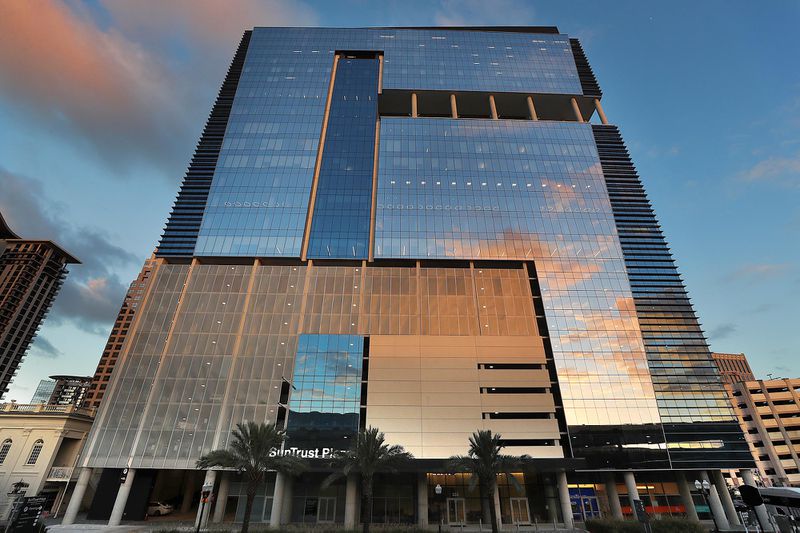 The SunTrust Plaza building is pictured on Wednesday, November 18, 2020. A new hotel, AC Hotel by Marriott, will be located in the building. (Stephen M. Dowell/Orlando Sentinel)

Webb said he’s optimistic about the opening despite the ongoing effects of the COVID-19 pandemic, which has caused hotel occupancy rates to plummet.

“We’re hopeful that demand will be pent up,” he said. “We think very strongly about the downtown Orlando market.”

With so many other hospitality workers unemployed in Central Florida, Webb said his company is prepared to field a rush of applications for the new positions.

Open positions range from cooks, servers and housekeeping to kitchen manager and maintenance engineer. Most salaries remain undisclosed, though some start at $15 per hour.

It will be the first of the AC brand in Orlando and the 12th in the state.

People interested in applying for the new positions should visit KolterHospitality.com. 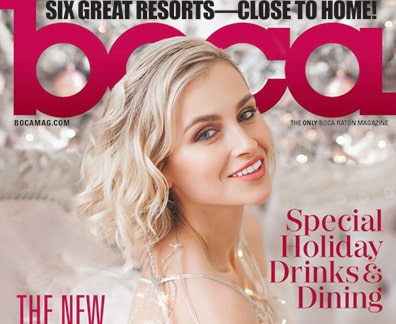 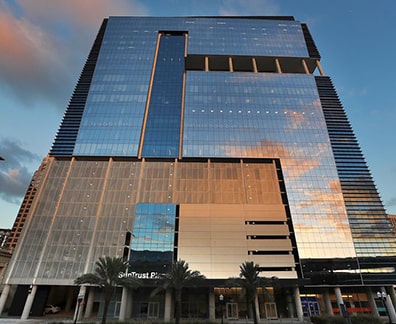 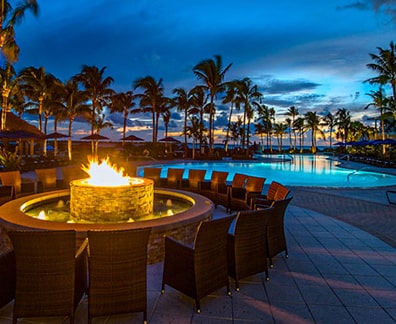 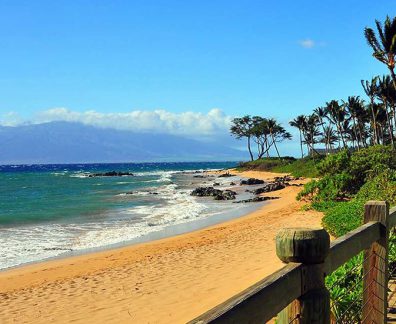 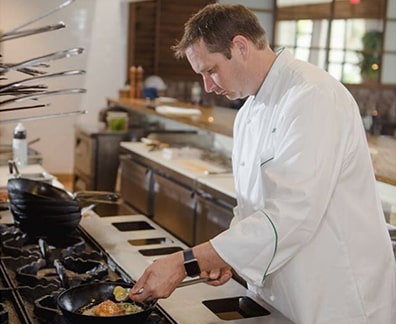 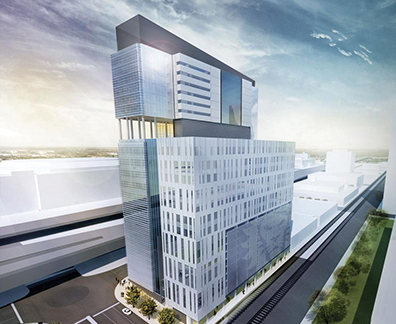 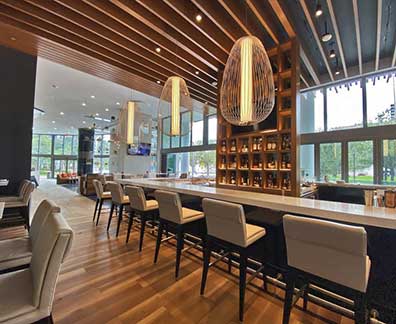 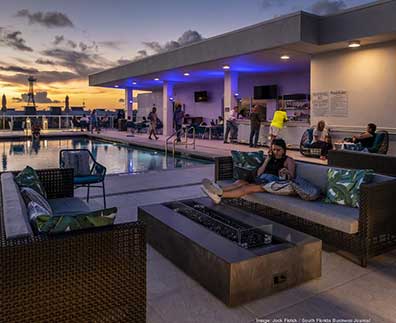 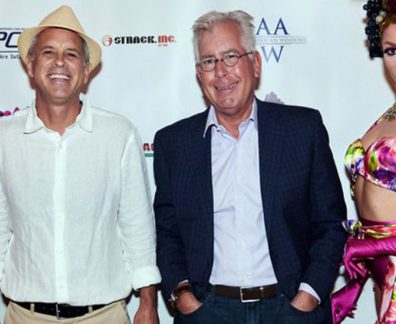 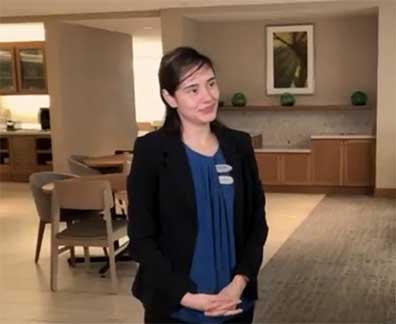 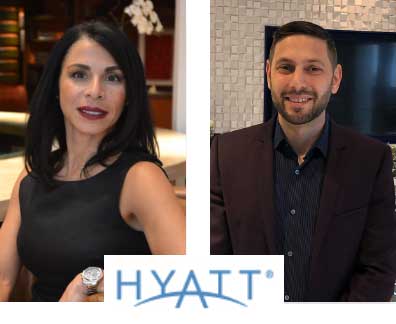 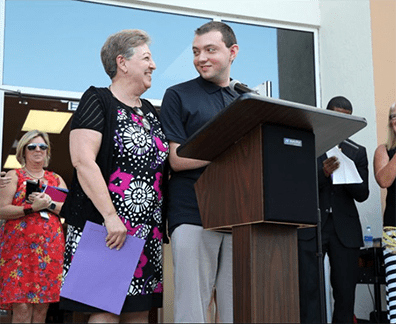 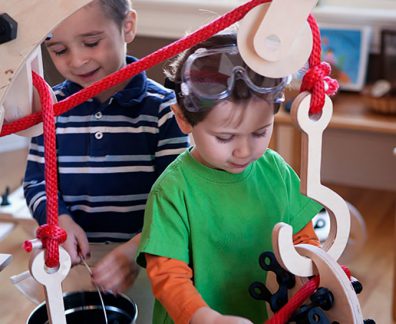