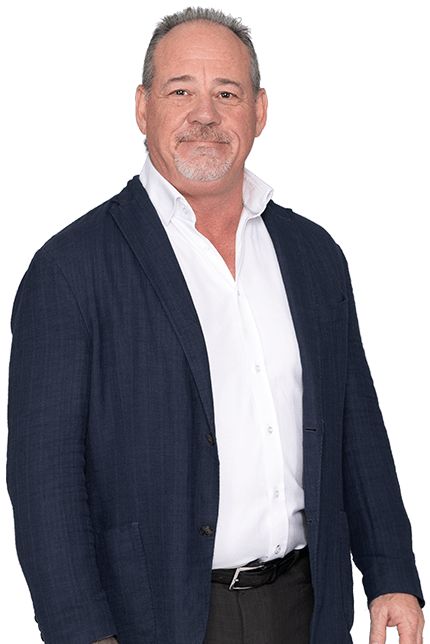 As President of Kolter Hospitality, Scott is responsible for the oversight of the firm’s day to day operations including hotel development and management. Scott is an active hotel developer with an extensive background in the commercial sector including his previous role as President of Kolter’s Commercial Division, where he oversaw the expansion of the company’s commercial development opportunities in North America.

Scott was responsible for the development and formation of Kolter Hospitality in April 2014, which currently manages the day to day operations for eleven hotels totaling 1,911 keys located throughout Florida. Kolter Hospitality and its portfolio of hotels, under Scott’s leadership, have received numerous industry distinctions and awards of recognition for performance excellence in the past 12+ years.